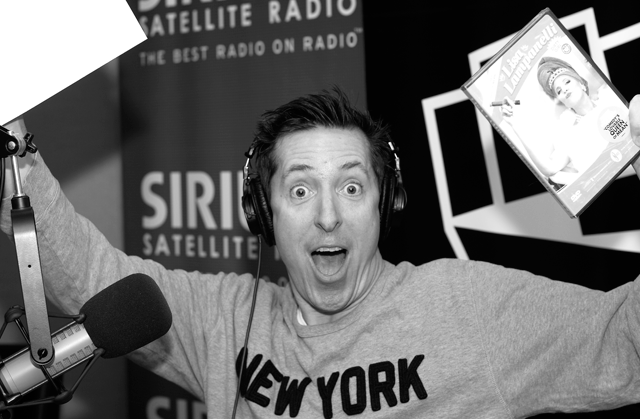 Tiger Woods' future & his whores
-"Tiger is a sex addicted whore & he'll never pass Jack Nicklaus!"
- You never know who your heroes are
- New York Yankees back on top
- "A-Rod is still a liar!"
- Why Ferrall's sick of UFC & MMA
- "I won't give Dana White the attention he craves anymore. I'm done with him"
- "I can do a lot more damage on the aire than Dana ever can!"
- "A big prize fight will always beat a UFC event. Boxing thinks MMA's a joke!"
- Why SIRIUS is so hard to do a deal with every year
- "I do not need Howard Stern to be successful!"
- "If SIRIUS thinks I need them, they got another F*CKING thing coming!"
- "I'm too good to quit, Elvis"
- "If you don't like listening about my ass & my farts then don't F*CkING LISTEN!" 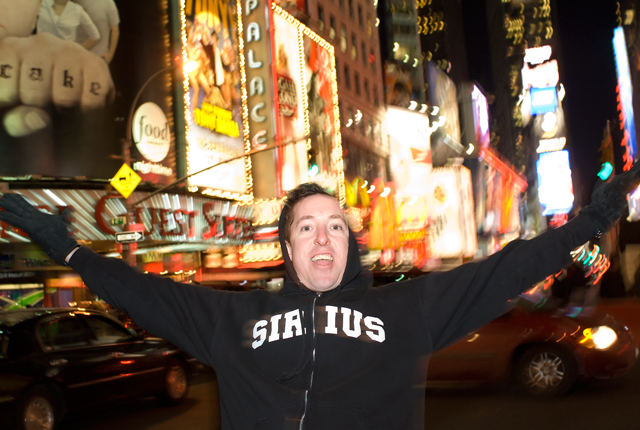 Scott Ferrall (born July 29, 1965)is a legendary sports talk radio personality who currently broadcasts for Sirius XM Radio on Howard 101. He is easily recognizable by his crackling, raspy voice, and divisive persona.
Ferrall's career began as a standard sports news reader on all-news KQV radio in his home town of Pittsburgh. When he left KQV, he drifted to Florida and found part-time radio work in the Tampa area. After a short stint with the Sports Entertainment Network (now Sporting News Radio), he became a sports host on Infinity Broadcasting sports talker WFAN-AM in New York City, and numerous other stations, including KLSX-FM in Los Angeles, KNBR-AM in San Francisco and WCNN-AM 680 The Fan in Atlanta, where his show centered on Atlanta and southeast sports.
Ferrall got a break on WNEW by befriending Opie and Anthony and ended up taking over The Sports Guys talk show on WNEW-FM mornings where it became Sports in the Morning with Ferrall. He was then fired from WNEW for supporting Opie and Anthony when they were pulled from the airwaves for their "Sex for Sam 3" bit. Following WNEW, Ferrall went to Miami and did mornings on Beasley Broadcasting sports station WQAM-AM (home of Neil Rogers), where his show got the station fined $55,000 by the FCC.
He was also the original radio play-by-play voice of the Atlanta Thrashers, but lasted only one season in that role.
Ferrall, along with Steve Albert, co-hosted the short-lived American Gladiators knock-off Battle Dome in 1999.
Ferrall also voiced a video game called "Vending Machine Champ" - a game by "Adult Swim Games" along with the iPhone commercials for the game.
Ferrall was a cohort on Mancow's Morning Madhouse for a period.
Ferrall, for a time before moving to Sirius, also did shows on weekends for Fox Sports Radio.
On March 27, 2006, Howard Stern announced that Ferrall had joined Howard 101 on Sirius. Ferrall is heard M-F evenings from 8pm-12am Eastern.
Ferrall appeared in David Mamet's MMA film "Redbelt" in 2008, and co-starred in the Patton Oswalt/ Michael Rapaport obsessed sports fan movie "Big Fan" in 2009.