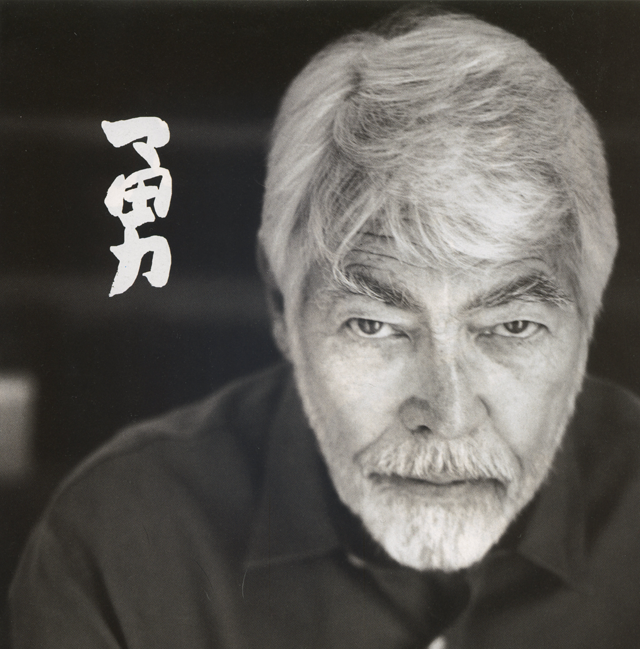 James Coburn (August 31, 1928 – November 18, 2002) was an American film and television actor who appeared in nearly 70 films and made over 100 television appearances during his 45-year career. He played a wide range of roles and won an Academy Award for Best Actor in a Supporting Role for his performance in the film Affliction (1998).
Coburn was born in Laurel, Nebraska, the son of Mylet S. Johnson and James Harrison Coburn, Sr., a garage mechanic. His maternal grandparents were immigrants from Sweden. He grew up in Compton, California, and attended Compton Junior College. He enlisted in the US Army in 1950, serving as a disc jockey on an Army radio station in Texas and narrated Army training films in Mainz, Germany. Attending Los Angeles City College he studied acting with Jeff Corey and Stella Adler, then made his stage debut at the La Jolla Playhouse in Billy Budd. Coburn was selected for a Remington Products razor commercial when he was able to shave off eleven days of beard growth in less than 60 seconds, while joking that he had more teeth to show on camera than the other 12 candidates for the part.
Coburn's film debut came in 1959 as the sidekick to bad guy Pernell Roberts in the Randolph Scott western Ride Lonesome.
He appeared in dozens of television roles, including with Roberts, on several episodes of Bonanza. He and Ralph Taeger co-starred with Joi Lansing in Klondike on NBC in the 1960–1961 season. When Klondike, set in the Alaskan gold rush town of Skagway, was cancelled, Taeger and Coburn were regrouped as detectives in Mexico in NBC's equally short-lived Acapulco.
He later starred in a variety of films in the 1960s and 1970s, first primarily with Steve McQueen, Robert Vaughn and Charles Bronson in The Magnificent Seven and The Great Escape. A villainous Texan in the hugely successful Charade (1963), a glib naval officer in The Americanization of Emily (1964) and a character role as a one-armed Indian tracker in Major Dundee (1965) gained him much notice.
In 1966, he became a bona fide star with the release of Our Man Flint, a James Bond spoof released by 20th Century Fox. After a sequel, he decided to branch off into the independent film world.
In 1971, he starred in the western A Fistful of Dynamite, a.k.a. "Duck, You Sucker", directed by Sergio Leone, as an Irish explosives expert and revolutionary who has fled to Mexico during the time of the Mexican Revolution in the early 20th Century.
He teamed with director Sam Peckinpah for the 1973 film Pat Garrett & Billy the Kid (they had worked together in 1965 on Major Dundee). An MGM producer tried to sabotage the production, causing the film to be drastically edited when it opened. Peckinpah and Coburn were greatly disappointed and turned next to Cross of Iron, a critically acclaimed war epic which performed poorly in the U.S. but was a huge hit in Europe. The two remained close friends until the director's death in 1984. In 1973, Coburn was one of the celebrities featured dressed in prison gear on the cover of the album Band On The Run made by Paul McCartney and his band Wings.
Coburn turned to television in 1978 to star in a three-part mini-series version of a Dashiell Hammett detective novel, The Dain Curse, tailoring his character to bear a physical resemblance to the author. Due to severe rheumatoid arthritis, Coburn was featured in very few films during the 1980s. Though his hands were visibly gnarled in film appearances in the last years of his career, Coburn continued working. He spent much of his time writing songs with British singer-songwriter Lynsey De Paul and doing television such as his work on Darkroom. He claimed to have healed himself with pills containing a sulfur-based compound.
Coburn returned to the screen in the 1990s, appearing in Young Guns II, Sister Act 2, Maverick, The Nutty Professor, Affliction (for which he won an Oscar for Best Supporting Actor) and Payback. Affliction also led to Coburn's receiving Best Supporting Actor nominations at the Independent Spirit Awards and the Screen Actors Guild Awards.
Coburn died on November 18, 2002, aged 74, suffering a heart attack, while listening to music with his wife at their Beverly Hills home. He was survived by his wife, Paula Coburn (née Murad), as well as a son and a stepdaughter. At the time of his death, he was the voice of the "Like a Rock" Chevrolet  television ad campaign. Actor James Garner succeeded Coburn for the remainder of the ad campaign. His ashes were interred in Westwood Village Memorial Park Cemetery, marked by a stone bench inscribed with his name.
His widow, Paula Josephine Murad, a native of Jamaica before moving to Ohio as a child, had hosted a TV show in Washington, D.C., before moving to California in the 1980s. Murad (who was 28 years Coburn's junior) married Coburn in 1993 and as an actress made a few film and television appearances under the name Paula O'Hara. The Coburns were also involved in charities and together founded the James and Paula Coburn Foundation (JPCF), which supports such beneficiaries as the Motion Picture & Television Fund, the Los Angeles Philharmonic Association, LACMA, the Clairbourn School, KCET public television, and Operation Smile. She continued this work, in addition to attempting to complete her husband's autobiography, until her own death from cancer, aged 48 on July 30, 2004. The JPCF continues its commitment to upholding the Coburns' legacy, remaining active in the aforementioned charities with an additional designation for cancer research and treatment.