Chris Weitz Interview Part 5
- CHRIS WEITZ talks about learning to direct on the job, why he opted to move on from the "Twilight" movie series, and why he considered to retiring after "The Golden Compass" experience


Chris Weitz Interview Part 6
- CHRIS WEITZ talks about his work ethic, discipline during a movie shoot, and how he carefully chooses actors he can work with 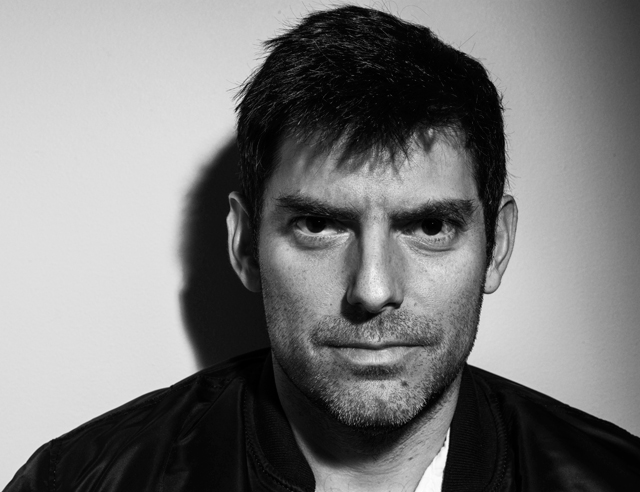 Chris Weitz was born in New York City, the son of actress Susan Kohner (1959 Oscar Nominee) and Berlin-born novelist and legendary fashion designer John Weitz. His brother is director and frequent collaborator Paul Weitz. He is the grandson of Bohemia-born producer Paul Kohner and Mexican actress Lupita Tovar on his maternal side. His grandmother, Lupita, starred in "Santa" Mexico's first talkie, in 1932. Weitz was educated at St Paul's School in London and went on to graduate with an English degree from Trinity College in Cambridge. He began his career by writing the animated comedy "Antz" (1998). With his brother Paul he directed "American Pie" (1999) and "Down to Earth" (2001) and wrote and directed "About a Boy" (2002), for which the Weitz brothers received an Oscar Nomination for Best Screenplay. After that Weitz has worked solo as the writer-director of "The Golden Compass" (2007) and the director of the second "Twilight" film, "New Moon" (2009). In 2011 he directed the criticially acclaimed Los Angeles immigrant drama "A Better Life" starring Academy Award Best Actor Nominee, Demian Bechir.