(Released for the first time in January 2013) 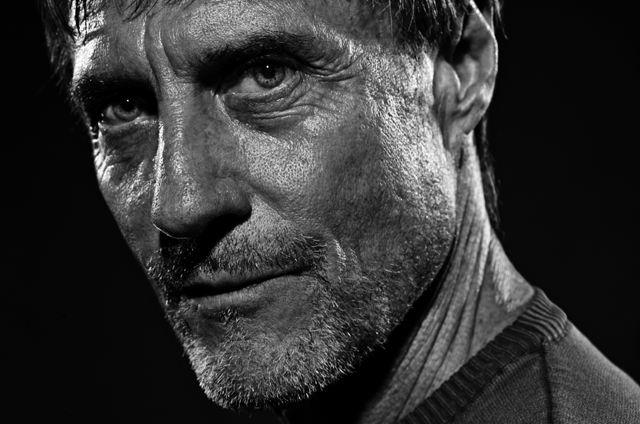 ROLAND JOFFE INTERVIEW PART 1 CONTENTS:
- Growing up surprised & fasinated by the world
- Accidently getting involved in a production of "Jane Eyre"
- "People can say you are this or that, but I always remember that I was the guy that said his line backwards in a play"
- The long gap between "Vatel" & "Captivity"
- "Living life is important. Otherwise, you get to the end of it and find out you never lived it"
- "I believe most people live their lives irrationally, and they go through life pretending they're living their life rationally"
- "My films are about integrity & choices"
- "Under stress people reveal who they really are"
- "True heroism lies in the quality of the daily struggle"
- "I admired Ken Loach, David Lean's "Bridge Over The River Kwai", & de Sica's "Bicycle Thief"
- Working with the very best
- "I think my films have been very good for cinematographers"
- "Napoleon said, 'Courage & stupidity are pretty close together', and its true. I think you have to be brave to direct"
- The decision to not use big names in "The Killing Fields"
- Mixing realism with great actors. "The natives and actors like Jeremy Irons, Robert DeNiro, & Liam Neeson ended up helping each other"
- Collaborating with the great Ennio Morricone
- "Filmmaking is like weaving a dream. No one really quite knows what's going to come out of it" 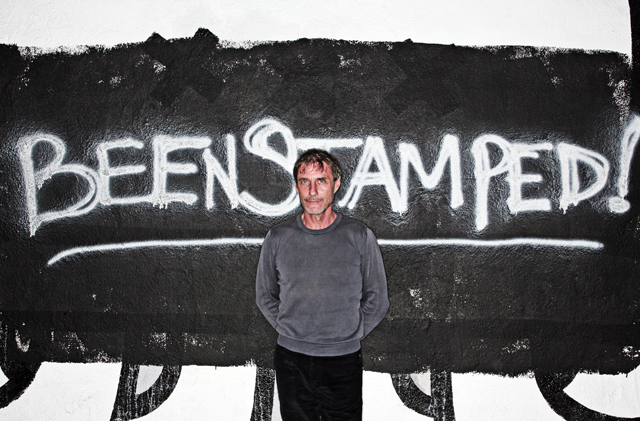 Roland Joffé (born 17 November 1945) is an English-French film director who is known for his Oscar nominated movies, "The Killing Fields" and "The Mission." He began his career in television. His early television credits included episodes of "Coronation Street" and an adaptation of "The Stars Look Down" for Granada. He gained a reputation for hard-hitting political stories with the series "Bill Brand" and factual dramas for Play for Today.
Joffé was educated at two independent schools: the Lycée Français Charles de Gaulle in London, and Carmel College in Wallingford, Oxfordshire, which was Europe's only Jewish boarding school, until it closed in 1997. He completed his formal education at the University of Manchester.
In the early 1970s, Joffé had attended Workers' Revolutionary Party meetings, but he never became a party member, and by 1977 he had long severed his association with it.
In 1977, Joffé was commissioned by the BBC to direct a play "The Spongers." However, Joffé had been blacklisted: the play's producer, Tony Garnett, was informed that MI5 files listed Joffé as a "security risk" due to his left wing views. Only after Garnett threatened he would "go public", was the veto on Joffé's appointment withdrawn. Joffé's play "The Spongers" went on to do very well, winning a prestigious Prix Italia award.
His first two feature films "The Killing Fields" in 1984, and "The Mission" in 1986, each garnered him an Academy Award nomination for Best Director. Joffé worked closely with producer David Puttnam on each film. The Killing Fields detailed the friendship of two men, an American journalist for The New York Times, and his translator, a prisoner of the Khmer Rouge in Communist Cambodia. It won three Academy Awards (for Best Supporting Actor, Best Cinematography, and Best Film Editing) and was nominated for four more (including Best Picture and Best Director). "The Mission" was a story of conflict between Jesuit missionaries in South America, trying to convert the Guaraní Indians, Portuguese and Spanish colonials, who want to enslave the natives. In an interview for "The Mission", Joffé said, “The Indians are innocent. The film is about what happens in the world . . . what that innocence brings out in us. You would sit in a cinema in New York, or in Tokyo, or Paris, and for that point of time you would be joined with your companions on this planet. You would come out with a real sense of a network.” The film won the Palme d'Or and Technical Grand Jury Prize at the 1986 Cannes Film Festival. It achieved six Academy Awards nominations—including for Best Picture, Best Director, and Ennio Morricone's acclaimed Best Original Score—and won one, for Best Cinematography.
In 1993, he produced and partially directed a big budget adaptation of the video game "Super Mario Bros." The film struggled to make back its budget. His 1995 adaptation of "The Scarlet Letter" was a critical and financial disaster, and his 2007 horror film "Captivity" drew controversy with its advertising billboards, perceived as exploitative and misogynistic. He received Razzie Nominations for Worst Director for "The Scarlet Letter" and "Captivity."
His recent release, "There Be Dragons" garnered press attention as it dealt with the Catholic organisation, Opus Dei.. A movie about faith and forgiveness, "There Be Dragons", Joffé stated, "I have a very deep emotional investment in this film. I feel that I really want to stand behind what it says to us as human beings."
Joffé is currently in post-production of the Anglo-Indian historical epic romance time travel adventure film, "Singularity." The film will be released in 2013. "Singularity" stars Josh Hartnett, Bipashu Basu and Neve Campbell.